Thank you! Your booking details has been received!
Oops! Something went wrong, please try to be more accurate. 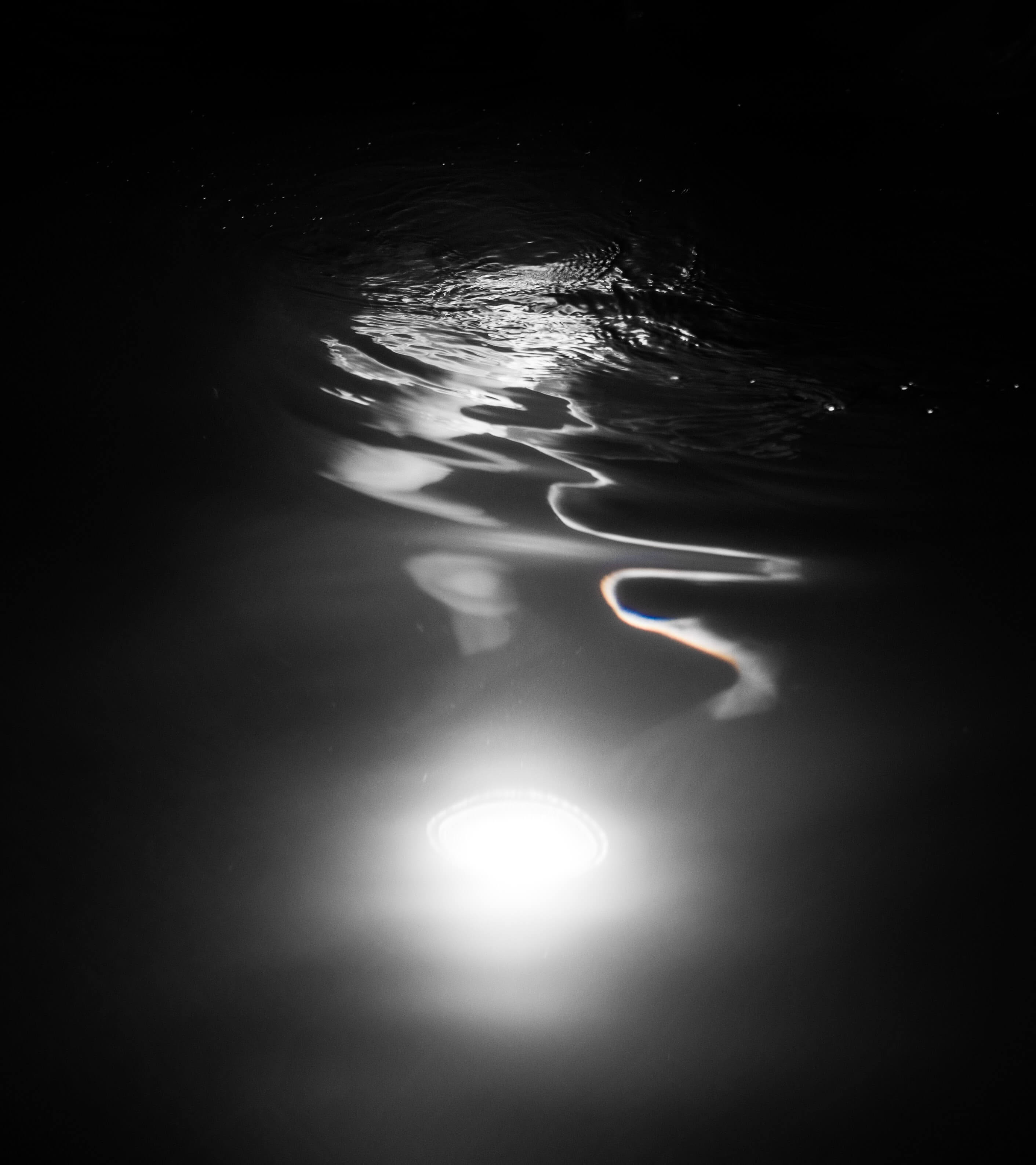 I am Spirit taught, so I simply ask how I can help and then I am guided as to what is needed. I am "up leveled" and shown how to use a new tool (gift). This was one of those days! I am terrible at drawing but sometimes I need to get it down on paper when it's fresh in my mind. I am very clear there is a correlation between what was shown to me during this leveling up and cancer. I need help researching this as I learn more. I know I risk someone hijacking this information because everyone is seeking relevance on the backs of gifted healers, but finding someone to help me research this on behalf of people suffering far outweighs the risk. I am clear this is one of the things I signed up for as purpose. I have been working with a little girl who has pediatric Glioblastoma brain cancer, diagnosed at 8 months. We have now been working together since January (7 months). She is now almost 8 and has regained some eyesight since our work, but wanted to share an incredible teaching from God (nondenominational) on July 25th, 2020.

I began my session with Sophie as always, via Zoom since pandemic. I did some various things, as Spirit prioritizes/triages what work we will be doing. I was working inside her brain, dismantling this tumor between her eyes, when I was shown what looked like a sort of floppy mop surrounding her physical & Etheric body, the old school ones that have long white strands. I asked God and Sophie's guides what these were and the significance, then understood them to be energy strands that were limp and not energized. They should not be draped lifeless next to the body, they should be more erect and almost straight out and shades of orange, lighter to dark. Since then they have also been blue at times. So as I was kind of fluffing them two by two, the light from my hands was energizing them and they were now standing straight out. I methodically did this from her crown and began working down, when I noticed one appeared to be missing at her hairline. This would be same for physical and Etheric body because the physical is a hologram of the Etheric. I stopped and looked a bit closer, and saw what appeared to be a hole where the rod was missing. I asked God what I should do about this, and he told me to fashion a rod with my own hands using the light above me. I have to say, I understand this sounds crazy from out here but when working in this realm, nothing is crazy and everything is possible. I followed the instructions and fashioned a rod then energized it, then stuck it in the hole that was missing a rod! I stepped back (etherically) and had a look, then was able to see where there were kind of thick toxins clinging to other stands in places of energetic weakness in Sophie's etheric body, which again translates to physical body weakness. We cannot have a healthy physical body without FIRST having a healthy Etheric (energy) Body. True fact. So as I went down and around the rest of her body re-energizing and de-yucking her stands, I began being taught/shown something fascinating.

Sophie was not only missing a strand right above her cancer tumor, but she has/had a hole in her Etheric body! I asked God to help me understand so I could help, and then understood a few things. First, she was formed in utero with that hole in her Etheric body, which would then make sense that her brain would have been affected, and the hole would leave her brain unprotected from all the environmental effects for starters-again, given our physical body is a hologram of the Etheric. SO because we are such brilliant beings, and always initially work for our highest good, Sophie's body created a barrier from the outside world/environment in order to protect her. Well, what I learned from Sophie's mom when I told her this as it was unfolding, is that these cancers are unstoppable because there is a blood/brain barrier which doesn't allow for Natural killer cells (also known as NK cells, K cells, and killer cells) to penetrate that barrier to annihilate tumors! I said WHAT??? Tracy (Sophie's Mom) further explained that this was indeed the entire problem with these typically incurable cancer tumors. Usually children don't survive them. So I asked God (who shows up for events as big as this) if there was something that we could do? I saw the barrier begin to look more gel-like  and slightly flowing as I blasted it with light. I understood this is a gentle process because we are working in a fragile area. I continue to the back of her head where I always check on the nerves that connect to the back of the eyes. Oddly her left eye usually has more gunk on what I call the little connector cable, but it's her right eye that is weaker.

SO I am clear there is a correlation to cancer and holes in the Etheric Body, and energy strands that are lifeless or perhaps missing.

**Lymphocyte (a white blood cell) and a component of innate immune system. NK cells play a major role in the host-rejection of both tumors and virally infected cells. 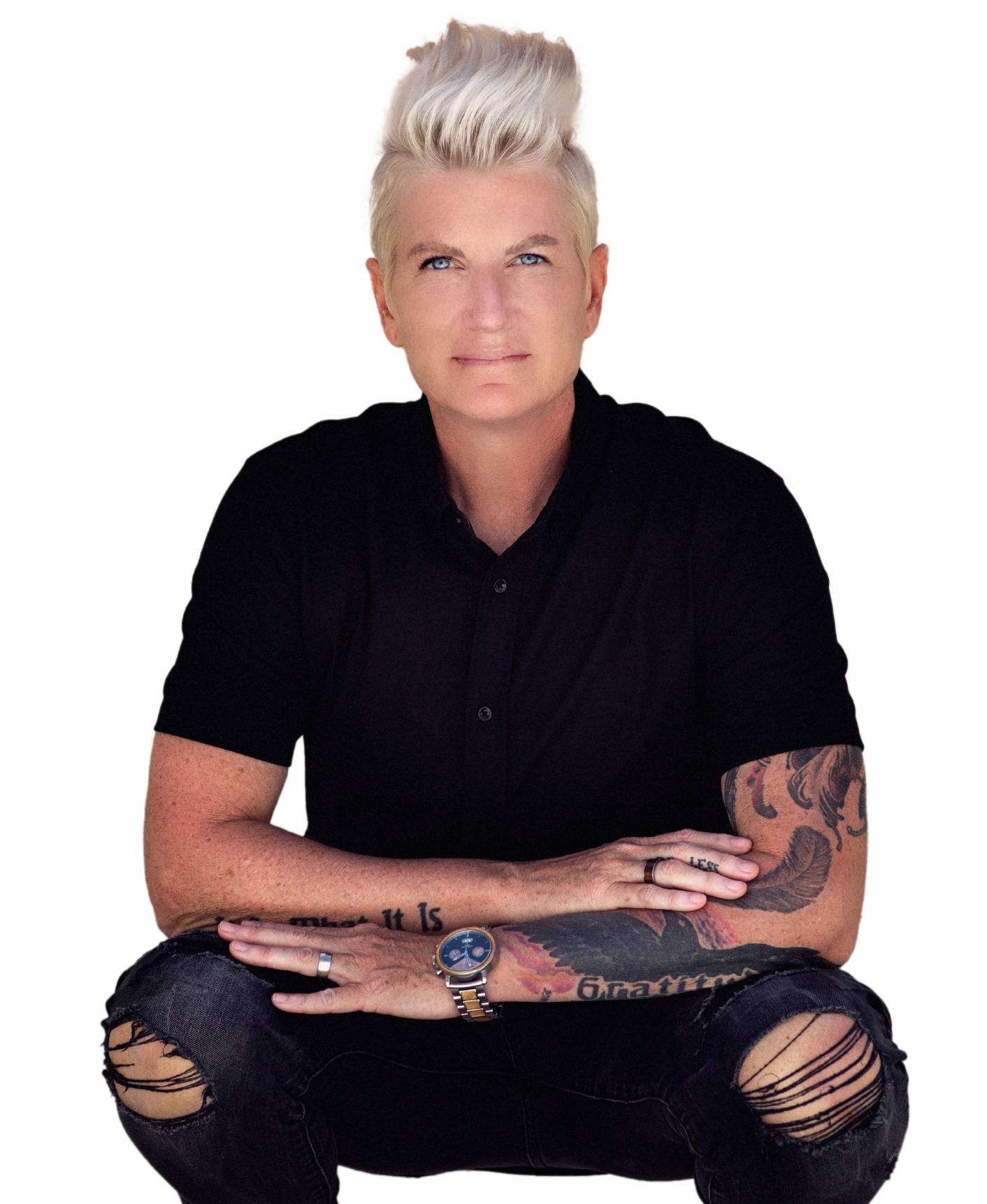 This is some text inside of a div block.
Spirit Teachings
SOULS WILL BE CROSSING IN THE MASSES
Spirit message helping us understand that the people crossing now agreed to do so in order to support us during these times...

This is some text inside of a div block.
Spirit Teachings
POWERFUL RIVER HEALING MEDITATION
Healing meditation to assist in removing yourself from the chaos of the energetic shift and frantic search for life purpose in order to be divinely guided by spirit.

This is some text inside of a div block.